HOW CHERI GOT HER START IN SALES

When Founder and Chairman Cheri Tree started her first business as a financial advisor, she struggled to make sales. In fact, the first year, she made an income of only $700! For the next five years, she studied everything she could to become successful. She read great books, listened to audio programs, attended seminars, and even hired coaches, investing thousands of dollars financed by her credit cards to be successful. Unfortunately, her income peaked at $72,000 and didn’t come close to the 6-figure income she was desperately pursuing, and yet she was devoting almost every minute of her time to her business.

In an effort to build a thriving small business without working herself to death, Cheri decided to learn everything she could about closing sales and she discovered that in fact, sales was not a numbers game, it was a people game! This discovery shifted her focus from sales, to people, including learning several personality typing systems. Cheri found personality science compelling, but difficult to apply to the sales process. 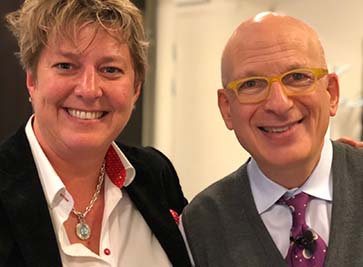 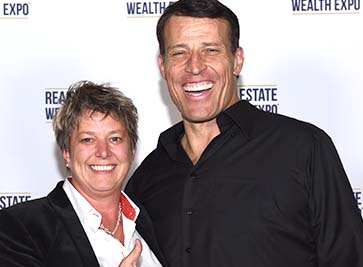 With Tony Robbins, one of the nation’s top life and business coaches 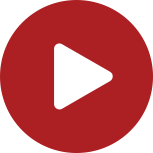 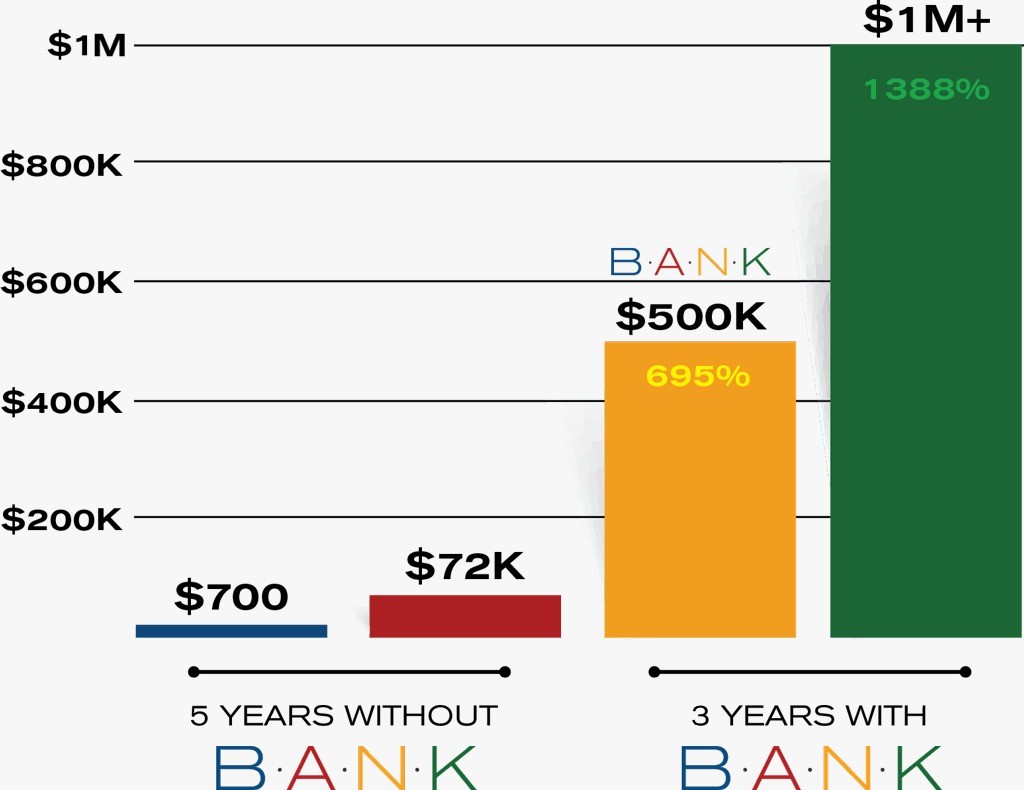 That’s why Cheri dedicated herself to reverse-engineering the personality types, basing it in “buyology” – the science of buying behavior, rather than psychology to understand why her customers buy, and what triggered the Yes versus the No. Her theory was that if it had been proven by Hippocrates that there are four different personality types or four temperaments, then it could be possible that each type makes buying decisions differently. In the process, Cheri created B.A.N.K.— the first easy and accurate system that combined the proven brilliance of personality science with real-world best practices for the sales process.

With B.A.N.K., Cheri grew her yearly income to over $500,000 in just 12 months and to over $1 million in 3 years! Amazingly, this income didn’t require burning out. B.A.N.K. reduced the sales cycle time dramatically, providing her with more free time to enjoy life. Even her team dynamics and personal relationships improved thanks to the increased emotional intelligence that B.A.N.K. brought.

Cheri was so overwhelmed by the success B.A.N.K. brought that she was inspired to share B.A.N.K. with other professionals, business owners and world leaders full-time. Cheri started BANKCODE, and later launched Codebreaker Technologies, and her success went viral. Personality intelligence combined with sales intelligence became the best way for businesses to get ahead. Thousands of entrepreneurs started using B.A.N.K., and the B.A.N.K. system has even been used by the sales teams of major corporations like Google and other major companies across multiple industries. And now with the introduction of CODEBREAKER AI, the world’s first artificial intelligence powered by B.A.N.K., even Forbes predicted this could become The Future of Sales.

Cheri’s success elevated her to iconic status and she is frequently invited to speak at many of the top business conferences in the world, sharing the stage with business giants like Robert Kiyosaki, Anthony Robbins, Les Brown, Steve Wozniak, and Sir Richard Branson to speak about the power of B.A.N.K. and lecture at top universities like Harvard University and the University of California. Cheri has been nominated as Innovator of the Year for the past four consecutive years by the Orange County Business Journal, accepted the American Riviera Woman Entrepreneur of the Year Award in Monte Carlo, and invited to speak at the United Nations AI For Good Summit—all because of her work in the business world and the social impact for humanity with B.A.N.K.!

Complete the form below
to register now